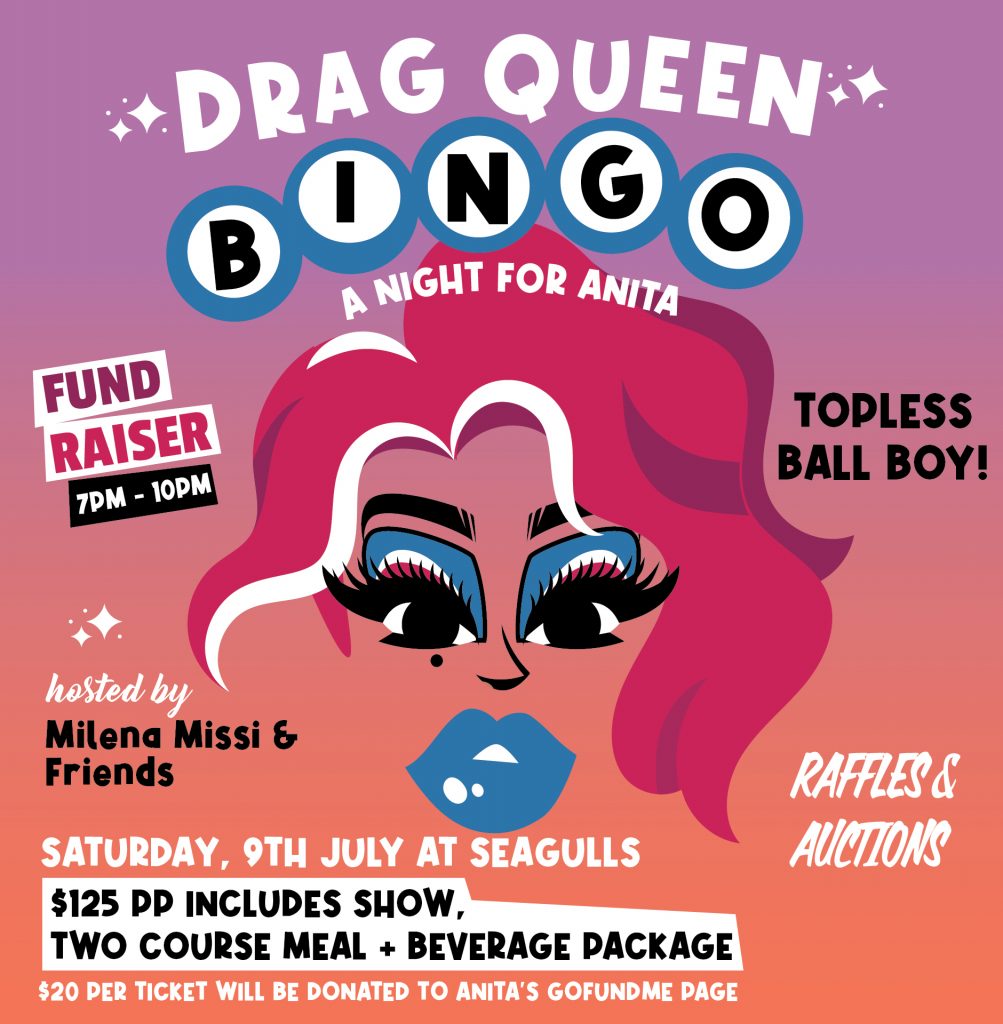 The Details:
Tickets on sale now!

Local Tweed Heads West resident and mother of a 10 year old daughter, Anita Jamieson has found herself in a battle for her life, and her last option, which offers a 50% chance of working, will cost her $16,000-$20,000 out of pocket every six weeks.

Anita awoke one night in 2017, feeling like she was having a heart attack. The heavy feeling on her chest, which led her to find a lump, turned out to be breast cancer. What should have been the most amazing time – photographing her way around Australia with daughter Lavanya, turned quickly into a nightmare no person should have to face.

Within a week of receiving the news she had feared, chemotherapy had started and within two weeks of that her hair was falling out. Anita was receiving “the red devil” Doxorubicin, named so for it’s red colour but also it’s brutal side effects. After two lumpectomy surgeries which failed to return clear margins, a mastectomy was recommended. Anita sought other treatments and for two years this was successful. But in 2019, more tumours were found. It took 3 surgeons 6 hours to complete a DFlap mastectomy reconstruction, where they take a large portion of the stomach skin and fat to recreate a breast. It was a successful but painful operation. Just over 12 hours after surgery, Anita was rushed in for a second surgery – she’d developed blood clots and internal bleeding. Hours after that surgery, Anita’s father passed away. She was too ill to make it to his funeral.

After three months of recovery from the reconstructive surgery, Anita was put on five rounds of Taxol; more chemotherapy. Anita knew there was another tumour growing, though doctors said it wasn’t possible given her recent surgery and chemo. A scan revealed she was in fact right. Tumours were still growing and another lumpectomy surgery was scheduled. Five weeks and twenty five rounds of radiation, during which Anita suffered second degree burns and radiation poisoning, still wasn’t enough to kill the cancer.

In late December, after treatment at a Mexican clinic “Hope for Cancer”, Anita was diagnosed with Stage 4 cancer; it had gone to her chest muscles and her sternum.

Anita’s oncologists tried various cancer drugs, but to no avail. Anita’s last chance at beating this disease is low dose immunotherapy alongside a cancer vaccine made from her own blood.  It has a 50/50% chance of working.  They’re good odds and worth a shot, however the Government will only cover immunotherapy for triple negative breast cancer and not other breast cancers (there are over 30 different breast cancers).

Anita has to pay for it privately due to legislation that needs changing.  The cost of just one of the immunotherapies is $16-$20k every 6 weeks and this could take up to 6 – 12months to complete.  Money already raised has gone towards the vaccine which is 60% ready.  We need to raise more funds to help pay for the immunotherapy and complimentary therapies that go alongside this treatment.  As a single Mother who hasn’t beenby working for 4 and half years due to constant surgeries and treatment, she has had no other option but to go down the route of fundraising.  She will also be selling her car to help pay for treatments.

A unique story that involves so much more, but one that we hope touches your heart enough to want to help in raising funds for this ground breaking treatment that could not only help Anita but many others.  She will be the first one in Australia trailing this treatment. 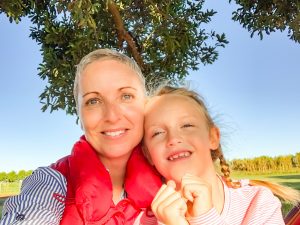 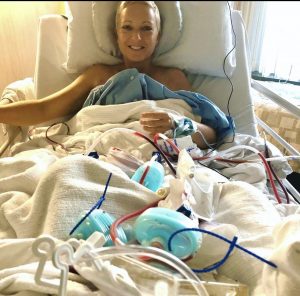